February was super eventful and absolutely flew by, so I haven’t had much time to write any new posts. I’m going to try to summarize the last few weeks is this update.

The best part of this month was my girlfriend Sonia coming to visit me! She stayed with me for two weeks, and we did a lot together to experience Stockholm. Her favorite place was Moderna Museet, and we had so much fika that we almost got sick of it (almost).

For Valentine’s Day, we went to see Hayley Kiyoko’s concert. Some swedes celebrate Valentine’s Day by going out, but it isn’t a super huge holiday here, so the concert was a fun choice. That Saturday we went to see Bastille, one of my all-time favorite bands. Neither one of them are very well known in Sweden, so tickets were pretty cheap.

On Monday, my host mom took us to the first Hammarby football game of the season. It was a first for both me and Sonia, and it was super exciting, even though she didn’t know what was going on for a lot of it. Stockholm has multiple football teams and the rivalry is really intense. Hammarby is objectively the best team though, and the fans go absolutely nuts at the games. We also went to a world championship skiing competition on Tuesday, where Mikaela Shiffrin took gold for USA.

When we weren’t at concerts, sports games, or perusing museums, we spent a lot of time just walking around the city. The weather is definitely starting to get warmer, which is surprising considering back home in Minnesota there’s still snowstorms every other day. Even Philly was colder than Stockholm this last week. It was still pretty cold though, so we also spent a lot of time inside with tea and movies, and we spent an afternoon hanging out with my host moms’ baby niece Alma.

My birthday was also this week, but I’ll make a separate post about that this weekend. Sonia left the next day, and I’ve spent the rest of the week finishing up my schoolwork before our first travel week. It was so much fun to have her visiting me, and it was really cool to show her around my life here. It definitely felt like I’d lived here much longer than a month. As much as I was sad she had to leave, it was still amazing to have her here, and I still have a lot to look forward to in the upcoming weeks. 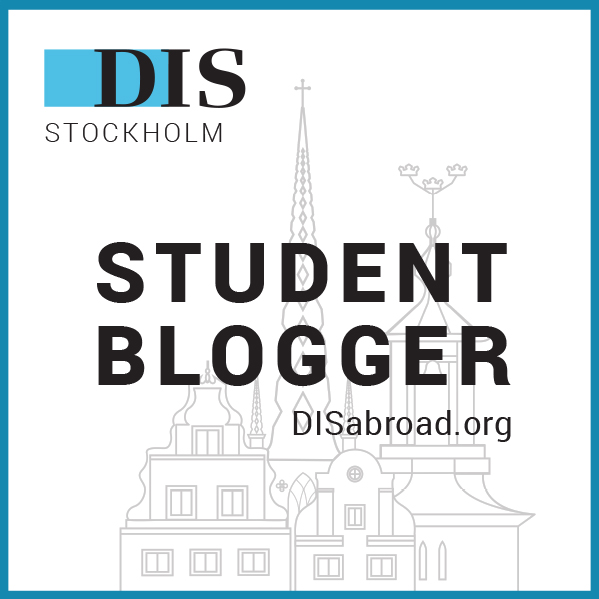